For a collection of resources, articles, and webinars on the most recent Google Algorithm updates, check out our Google Core Algorithm Resource Hub.

When does Google change its search algorithm?

While you may be familiar with some of Google’s largest algorithm updates over the last few years, such as Panda, Penguin, Bert, Fred, and Core Updates, Google actually updates its search algorithm every day—every minute in fact.

What are Google search updates?

Google’s search engine uses a “core algorithm” to crawl and maintain its rankings on search results pages. Google updates it around 500 times a year and generally these tend to be small updates. Unfortunately, to the dismay of many SEOs and webmasters, Google will make a major update (i.e. Core Updates, Google Panda or Google Penguin) once in awhile that will affect almost everyone.

Updates like Panda or Penguin are implemented to solve a major problem found in search results. These problems can range anywhere from Black Hat SEO to just poor quality content.

Understanding Google’s core algorithm is essential for all digital marketers. Educate yourself with the major updates of the past 15 years to familiarize yourself with why Google found certain changes necessary.

The History of Google’s Core Algorithm

The origins of Google’s core algorithm start way back in the early 2000s; but for a better understanding of Google today, it makes more sense to start at 2010. During this time, Google made no releases to the public about its updates so it was mainly Webmasters speculating.

This update was mainly targeted at sites with thin content and later confirmed by Matt Cutts. Webmasters see a drop in long tail keyword traffic.

New York Times calls out e-Commerce site, DecorMyEyes, and finds that its high rankings were based on a large number of negative reviews. Google changed its algorithm and takes negative vs positive into consideration.

Google releases the Panda Update, which targets content forms, ad spam, and other quality issues. This update affects up to 12% of search results according to Google.

Google encrypts its search queries for privacy reasons. This does not affect rankings but it becomes extremely hard for search marketers to track organic keywords because some show up as “keyword not provided.”

After its release, Google continues to make many updates to Panda and rolls it out globally. They tweak the algorithm to restore sites that may have been affected falsely. They release seven more iterations of Panda by the end of the year, ending with Panda 3.1.

Google continues to make Panda updates throughout the year to refine the algorithm.

Alongside this, they take a step towards semantic search. Google rolls out its “Knowledge Graph,” an update to its search engines that provides instant results to users without having to click into a website. 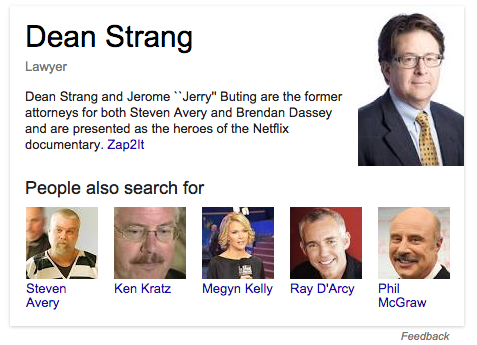 Penguin is also released this year, affecting the search engines on the same level as Panda. Although it affects the search index, it is now clear to marketers that Penguin is a separate process, just like Panda was.

Google sends warnings through Webmaster Tools when it detects an unnatural number of backlinks. This results in manual penalties until users are able to clear their links.

Google Hummingbird is released and is a core algorithm update that affects knowledge graph and semantic search.

An algorithm change is implemented to take care of spammy queries.

Google makes a change to the way local results are displayed through its Pigeon update. Pigeon integrated the local results with the rest of the search results while not fully assimilating with the core algorithm. 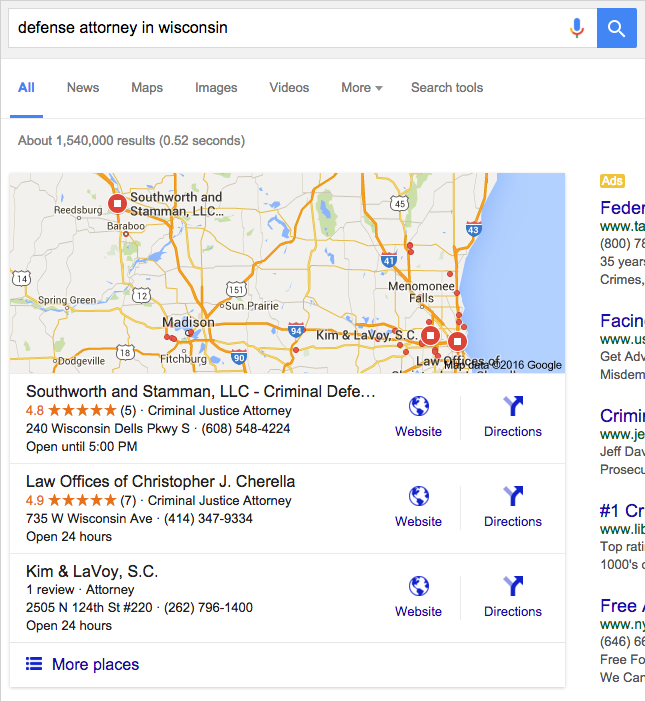 Continuing its privacy push, the core algorithm start giving preference to secure sites. It prefers these secured sites over insecure versions and gives them a small bump in authority. The boost begins small but increases over time as Webmasters have the change to react.

Google releases its mobile update, telling us that mobile rankings will differ based on mobile optimization. This update heavily penalized unoptimized websites in rankings and sometimes cut their search traffic in half.

Another quality update is speculated as released early in the year but Google never makes an announcement.

Google Panda is assimilated to the core algorithm. This makes it a permanent part of the search engine.

The core algorithm continues to evolve so Google can serve its customers with quality content. Expect major updates in the next few years before Google solidifies its search engines.

Google makes an update to their algorithm to impact sites that are ad-heavy with low-quality content focused on revenue generation. This “Fred” algorithm update is another sign that Google is making good on its word to reward sites that provide valuable content that helps users, not just earn a quick internet buck.

See the visual representation of this infographic here.

For a collection of resources, articles, and webinars on the most recent Google Algorithm updates, check out our Google Core Algorithm Resource Hub. November 2022: It's a Rollercoaster Out There